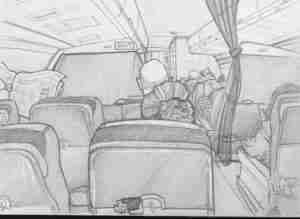 What exactly is Kickstarter?

Since Kickstarter’s?launch in?2009, over?$2 billion has been pledged by more than 10 million people, funding more than 100,000 creative projects. Draw The Plane is now part of this history.

What are the basics?

Why is funding all-or-nothing?

All-or-nothing funding is a core part of Kickstarter and it has a number of advantages: