Draw The Plane is Funded!

In November?of?2016 my first Kickstarter campaign was successfully funded by 147 friends and family to publish the book?Draw The Plane. This book will feature over 200 illustrations of planes, passengers and flight attendants spanning 2 decades. During the Kickstarter campaign limited-edition prints and Postcards, luggage stickers and bookmarks were be made available as?rewards for supporting the Kickstarter Campaign. If you'd still like to support the campaign, the backer levels are included in this site in the For Sale tab. 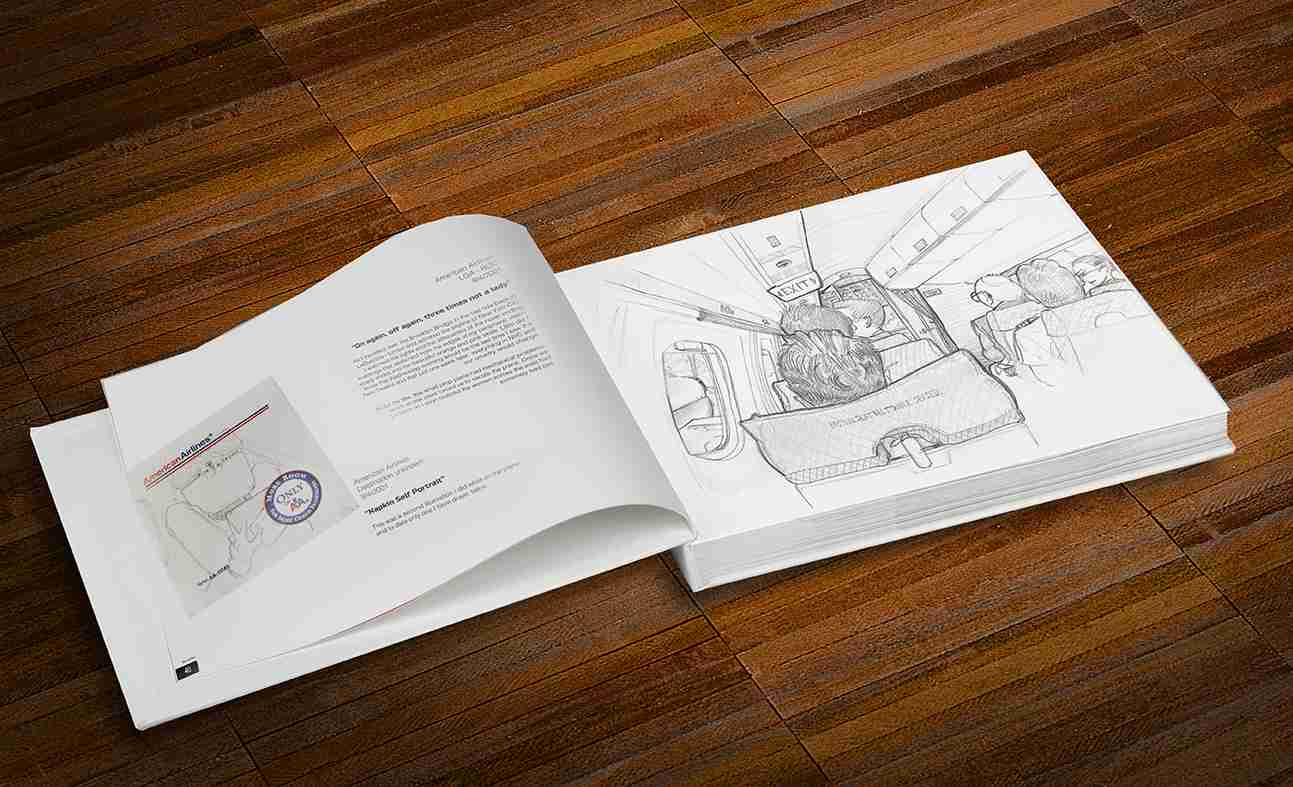 Selections from the book. 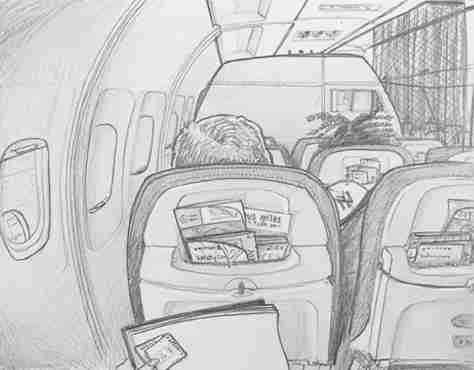 It?s not often I notice the magazines on a flight.?This time they were jumping off the plane like glowing colors on a Lite-Brite. 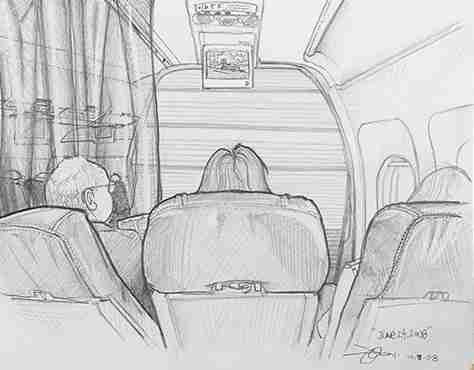 On this flight I sat in the middle seat and I was in a very cramped quarters, the man on the aisle was a big man, who upon my arrival , stated ?Aw man, I hoped you?d be a cute female!? ?sorry to disappoint sir. 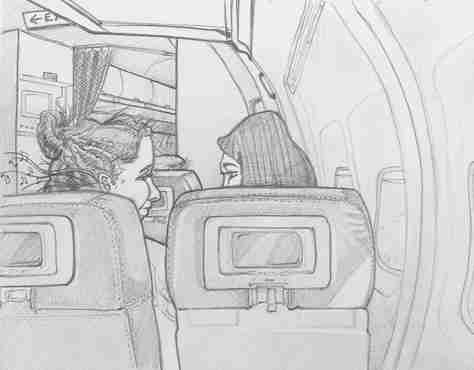 These two sisters had no idea I was drawing them. They talked as if they were in their bedroom gossiping until 2 am on a schoolnight.

Purchase the book and other goodies today!